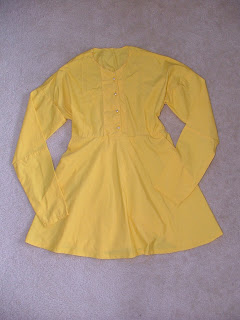 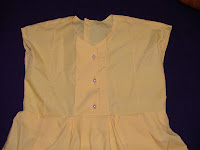 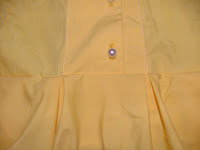 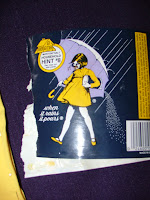 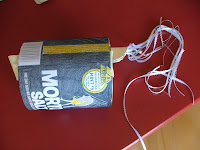 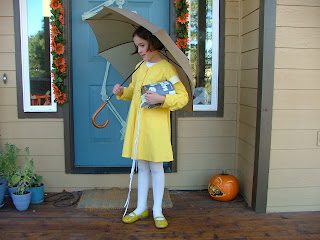 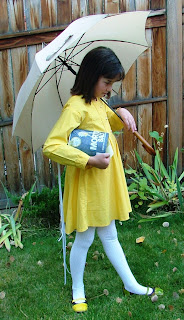 Hi Liana, this such a cool post! Thanks for following me. I am your newest follower. I featured you on my follower post just now. I hope it is okay that I used the pic of your girl, along with your link. Take care!

Make and Do Girl said...

This is an adorable costume! I would have never thought to dress up as the Morton Salt girl, but the result is fantastic. I love unexpected Halloween ideas like this.